We’ve been champions of public education in the Ashland, Oregon community since 1989.

The Ashland Schools Foundation was established in 1989

In the late 1980’s, Ashland School Board members and the superintendent anticipated the drastic effects that a statewide opposition to property taxes could have on local schools. Inspired by the Ashland community’s heritage of support for public education, they conceived a local remedy to the threat of reduced state funding for K-12 public education.

The Ashland Schools Foundation was not intended to replace tax support, but to supplement government-mandated and publicly funded education. The founders envisioned the foundation generating local funds to enhance the quality of public education that Ashland school patrons have demanded throughout the city’s history.

…the organization helped refurbish the high school track and began making small grants to programs designed for at-risk students. Over that same year, $3,000 in grants were awarded. As the positive effects of these grants were felt throughout the district, contributions to the ASF increased and more grants were awarded.

After passage of Measure 5, donors responded to a 1993 fundraising campaign by contributing more than $50,000 to the Ashland Schools Foundation to help insure the continuation of prized educational and extracurricular activities. These donations offered stopgap funding to keep important programs alive before Ashland voters passed the first three-year Youth Activities Levy in 1994.

The introduction of Special Funding Campaigns

In the spring of 2002, ASF ran an “SOS” campaign when the school district was cut over $2 million dollars mid-year due to shortfalls in tax collections by the state. The Ashland community responded with $460,000 in donations to help save programs in the schools that would have been lost forever. Since that time, the Ashland Community has annually supported ASF with an average of $250,000 in unrestricted donations per year.

Over the years, due to the changing structure of tax support and challenges in the economy, the Ashland Schools Foundation’s mission has shifted many times. Today, our mission is to support and enhance quality education in Ashland public schools through fundraising in the community. 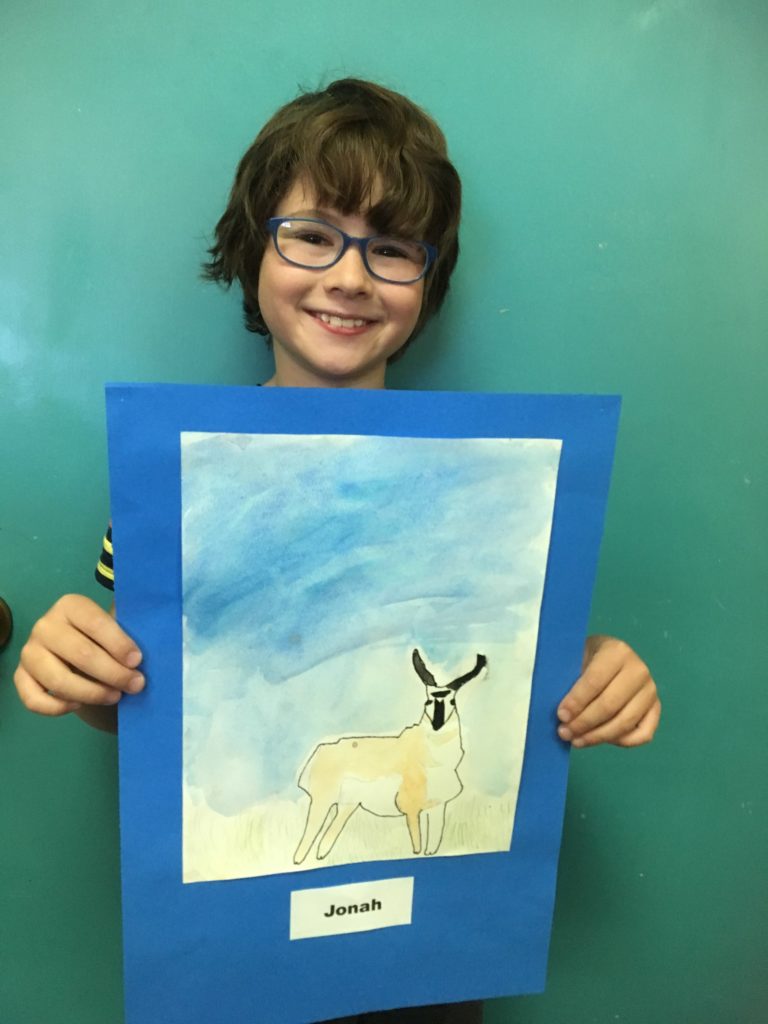 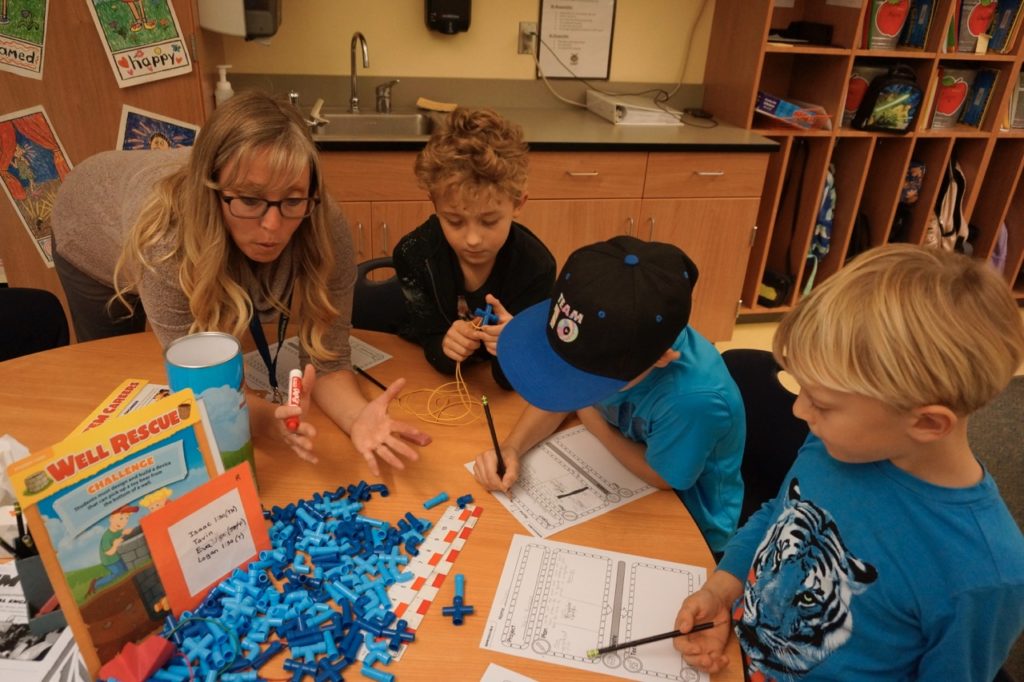 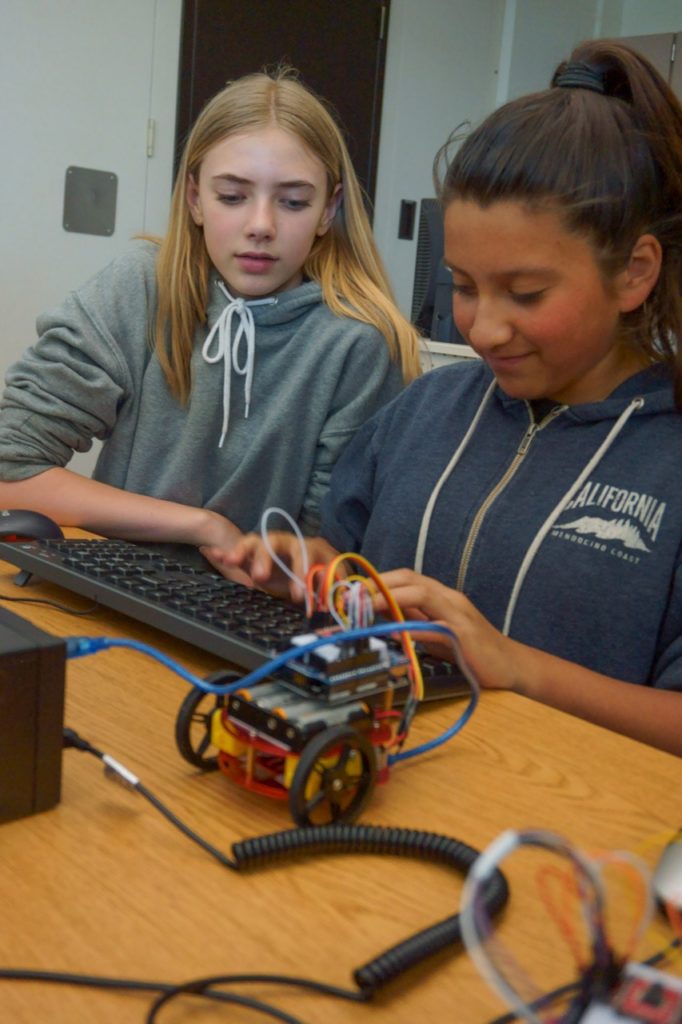 When we’re engaged in the advancement of public schools, we all win together.